recent posts
Like many other cities in Europe, the Jewish people have made an outstanding contribution to the cultural life of St. Petersburg. Jews have always lived here, but began to flourish in the city during the reign of Catherine the Great, particularly after she annexed territories with relatively high Jewish populations, and assimilated their citizens into the Russian Empires. 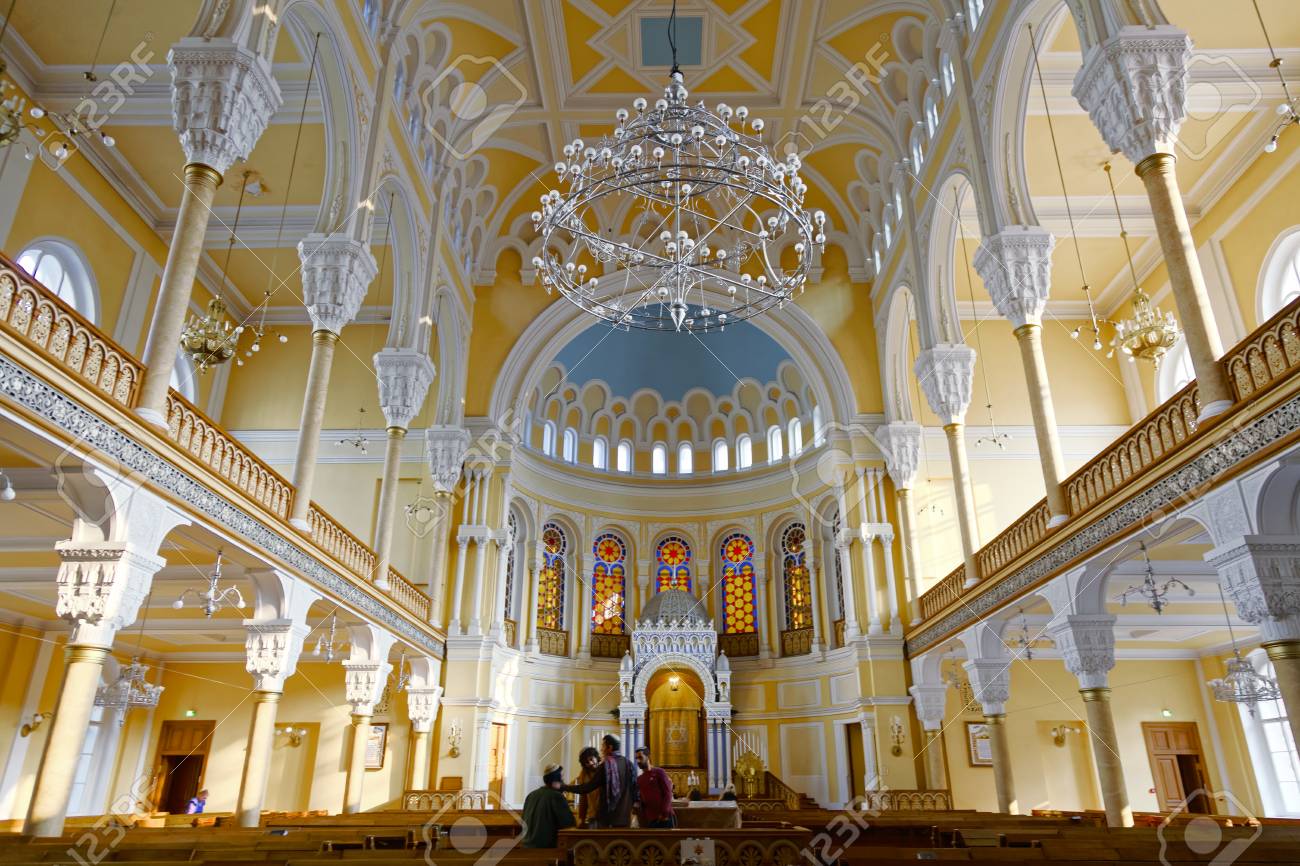 Naturally, Jewish heritage tours always include the Grand Choral Synagogue, with its ornate meeting rooms, library and mikva. Nearly is a smaller synagogue where it is more likely you will be able to attend a regular service, and the best provision of kosher shops in the city. It is the thriving hub of the Jewish community today, but is also a physical link to harder times in Jewish history; in the Second World War, bodies were stacked in the basement.

Also of interest is the palaces of the Ginzburgs and the Polyakovs. These two Jewish dynasties helped to found the banks and other mercantile institutions that made St. Petersburg and economic powerhouse. Another must-see for anyone interested in the contribution that Jewish people have made to the city is the Conservatoire, which was founded by the composer Anton Rubinshtein. It is the oldest music school in Russia.

The Museum of Enthnography also has a permament exhibition on the Jewish community in St. Petersburg, which is one of the best places to discover the history of Jews in the city, and how the Jewish people weathered antisemitism from both Tsarist and Soviet governments.

During the bitter siege of Leningrad, during the Second World War, Tsarskoe Selo was occupied by the Nazis. More than 800 Jewish captives were executed in the gardens. Although the exact location is not known, you can visit the memorial to those who died which was later erected.

Also of interest is the Jewish Cemetery. Opened in 1875, it became the final resting place for scientists, musicians, bankers, publishers, soldiers, sailors – every occupation and family of the Jewish community in St. Petersburg is represented here. There is also a memorial to the Jews that were murdered during the Holocaust.

But, unlike many other places in Europe, the Jewish population here is living and thriving. YESOD, the Jewish cultural centre, provides activities for seniors, young people, mothers, and other parts of the community. It is the best way to find out about how Jews fare in present day Russia, make genealogical enquires, and, if you want, find out how you can support the Jewish community.

All of these sites may also be of interest to gentiles, who should remember that Saturday is the Jewish equivalent of Sunday and many of the tours to not operate on this day, as well as other major Jewish holidays.

Tours to any Jewish sites can be combined with general city tours, which is particularly useful if you only have a day or two to see the city. Your tour guide will also be able to advise on where to find kosher food in St. Petersburg – including some amazing kosher sushi.