recent posts
Anyone who has read anything about travel in Russia, or seen Dr Zhivago, cannot be failed to be moved by the romance of travelling by train across this vast country. Accounts tell of swapping shots of vodka with colourful characters, hot cups of tea from steaming samovars, and helpful but gruff conductors. ﻿ 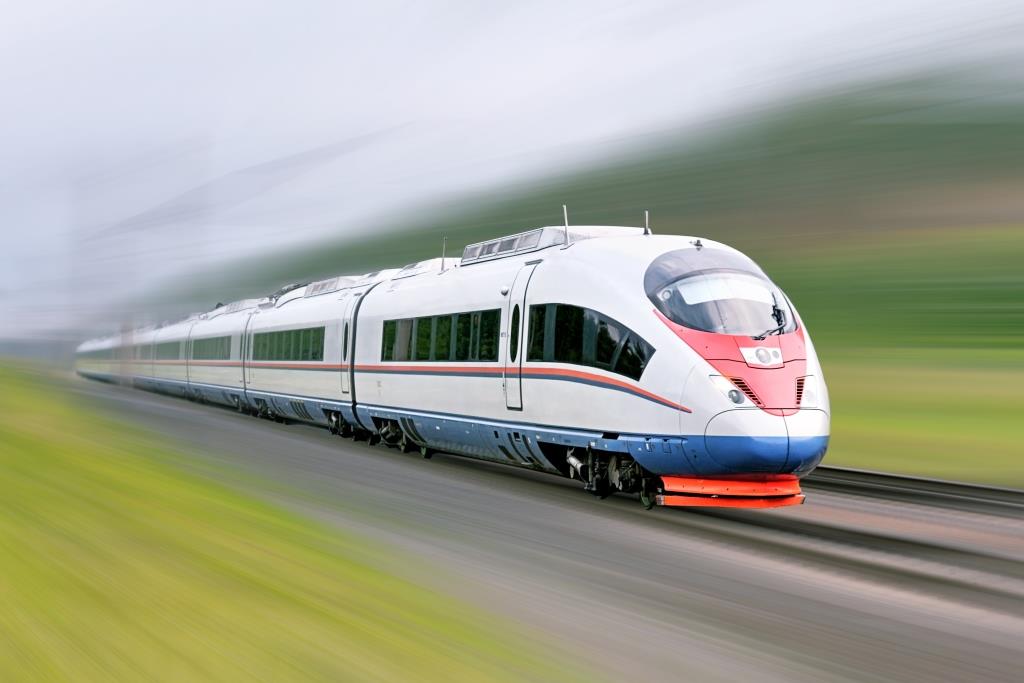 The truth is that the reality is more comfortable and faster than that. The speed train Sapsan eats up the 800 km distance between St Petersburg and Moscow. The comfort of travel and the technology is better than flight. There are large, cushioned chairs and carriages are spotlessly clean. In first class, passengers have extra legroom and can use WiFi. The restaurant car sells meals, snacks and drinks, so everything you need is on board. When you take into account the time you would need to travel to and from airports as well as the financial and environmental costs involved, the Sapsan compares favourably with flying. 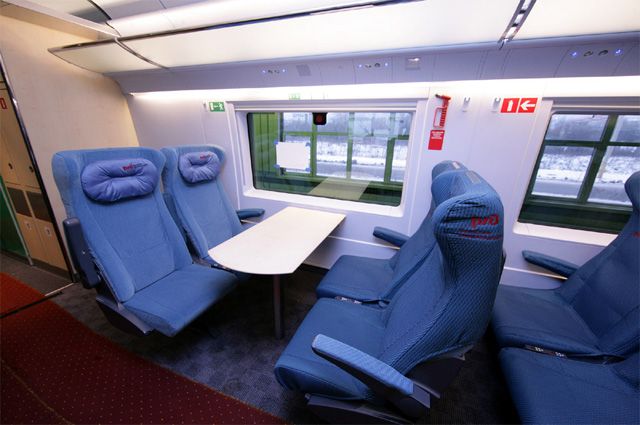 Timetables change periodically, but in general, there are trains departing both Moscow and St Petersburg at 7am, 1pm, midafternoon, 5pm and 7pm. There are 5 trains per day and some leave close together – for example, there are two in the morning within a relatively short space of time. Journey time on the speed train Sapsan is between 3 hours 45 minutes and 4 hours 15 minutes to travel between the two cities.

Many foreign visitors are rather daunted at the thought of buying tickets at the train station in a foreign language, particularly as the distances involved mean mistakes can be difficult to rectify! However, you can buy e-tickets well in advance of your City breaks to St. Petersburg, which means you avoid the queues at the ticket offices and have the certainty of knowing which train and seat you have secured, without having to resort to your phrase book and sign language!

The cost of Sapsan train tickets varies. In general, it is around E80 for a second class ticket, for the full length of the journey between Moscow and St Petersburg. However, the cost of your ticket varies depending on the time of day and day of the week that you would like to travel. If you are travelling on a budget, then being flexible will help you to get the best value tickets.

If you are travelling between Helsinki and Moscow on a high speed train, then the entire journey will take around 11 hours. It costs around E150 for a shared first class 2 berth sleeper, more for sole occupancy and less for a space in a 4 berth coupe compartment.

Of course, some travelers might want to experience overnight train travel – which can be both atmospheric as well as convenient. Overnight tickets cost between E50 and E100, and the trains generally leave Moscow at 10pm and arrive in St Petersburg between 6am and 8am. As with the high-speed trains, tickets can be booked in advance.

Using the train is the classic way to get around Russia – you will step out into a new city with wonderful memories, but also feeling refreshed and ready for your next adventure.