recent posts
Smoking in Russia has a long history. Tobacco has long been traded in the country, both from the West and China. Some 40% of Russians smoke, which is one of the highest rates in the world. 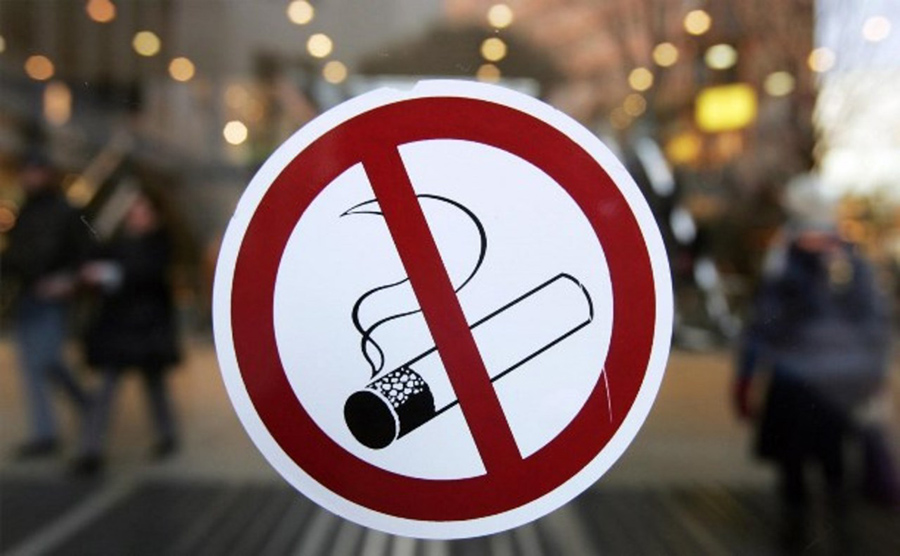 If you’re reading this ahead of a Baltic cruise to St Petersburg then the chances are that you’re from a country with fairly strict laws on smoking in public places. Russia is somewhat behind the rest of the world in legislating on smoking in public places. However, driven by the high number of smoking related deaths, new anti-smoking legislation comes into force in June 2013.

So, that covers where you can smoke. But how should you go about buying cigarettes? Many Russians used to buy their cigs from street side kiosks. But this will become illegal too. You’ll need to go to a larger shop, which will provide a price list, but not display any tobacco advertising. If this sounds rather daunting, you can ask your guide to help, or buy cigarettes on board.

Another factor when buying cigarettes is cost. The bad news for smokers is that the Russian government will introduce a minimum price for tobacco. The good news is that cigarettes in Russia will still cost a fraction of what they do at home – consider making full use of your duty allowance (this is dependent on your home country). Local brands are particularly good value, although you can also buy the familiar international brands at a reduced cost.

There is some debate about how strictly the laws will be adhered to, and how rigorously they will be enforced. However, don’t expect to get away with flouting the restrictions because you’re a tourist.

Of course, there are laws surrounding smoking, and also social conventions. It’s sometimes considered bad manners to smoke around young children. If you are invited to someone’s house, or are in someone’s car, don’t light up without asking first. If in doubt, find somewhere where other people are already smoking.

The current laws and conventions on smoking in Russia bring mixed benefits for both smokers and non-smokers. For non-smokers, who really don’t like smoky bars or restaurants, there has never been a better time to plan a visit – although, it is likely that you’ll still notice many more people smoking in the street than in your home country.